I am a Leaf 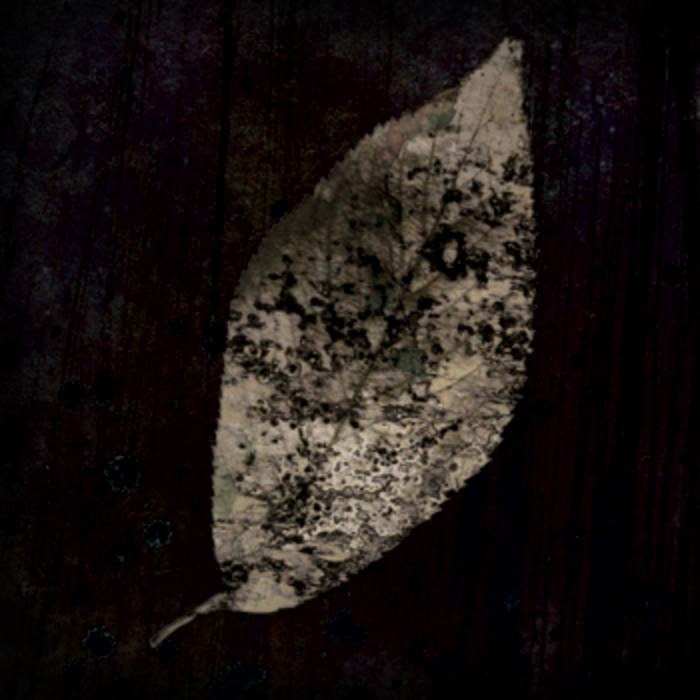 Morts An ambient track that slowly begins to build and grow. You can feel the tension creeping in... Eventually it dawns on you that this is a brilliantly executed piece of post-rock that rolls along until the next mood shift... Full of life and a range of atmospheres, this is an essential track for lovers of post-rock or anyone who gets bored by the humdrum of mainstream pop!

"The band somehow manages to harness the power of silence, as they allow each hook to ring on and brush through the audience before fading away to make room for the next stark guitar line. It demands your attention, and the audience don't dare make a sound. With a team of 4 string players, they tastefully layer their sound up bit by bit and eventually ascend into a flurry of dynamic rhythms and ferocious dissonance. They are a band to keep a close eye on."
Chris Johnson - BBC, Across The Line - www.bbc.co.uk/northernireland/atl/review_specific334956.shtml

"This band can deliver some of the heaviest music on our small island, and then, just as easily, produce something on the complete opposite end of the spectrum.. With elements of ambient post-rock and doom, this is an act that needs to be experienced live to be fully appreciated."
Adlai McCook - Drop-D - www.drop-d.ie/annapurna-comply-or-die-jackalfeud-auntie-annies/13803

".. Starting with an understated, clean riff, the follow-up is an archetypal Godspeed You! Black Emperor and Mogwai-influenced prowler, pacing itself well, never dwindling and slowly scampering to a climax of gut-wrenching screams. This song, more than any other, demonstrates Annapurna’s effortless and emerging talent for orchestration and synchronicity."
Brian Coney - Alternative Ulster Magazine - iheartau.com/reviews/annapurna/

".. Enough crushing complexity and epic brooding to appease any listeners of Isis or God Speed You! Black Emperor and enough character of its own to suggest that this 5-piece, largely instrumental rock group could be a formidable force in the coming year."
Ash - Rocked Up - rockedup.posterous.com/album-review-annapurna-i-am-leaf

Bandcamp Daily  your guide to the world of Bandcamp

Featuring Gary Bartz, 5 years of Rhythm Section Intl and an LP of the week by Nicolas Jaar